Be there when DJ Ninedegree rocks the turntables. 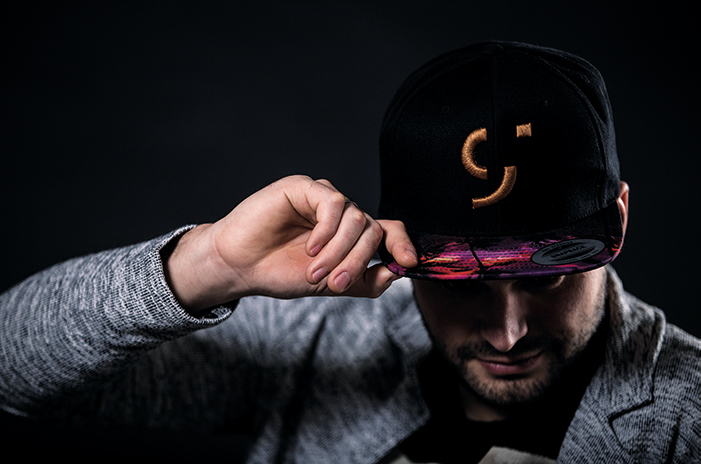 DJ Ninedegree lives for music. Aged 15, he set up his rehearsal room in the basement where his ideas became music. A kingdom of sound where he's spent every free minute.

Today he's behind the decks at the hottest clubs. And now also a resident DJ at River Haus Bar & Grill. In addition, he regularly goes abroad as a guest DJ. His ideas for impulsive house sets as well as his flexibility make the mercury rise. Guaranteed. Because he loves his audience. 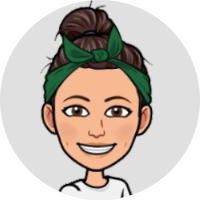 Couldn't find the right answer? Drop us a line! 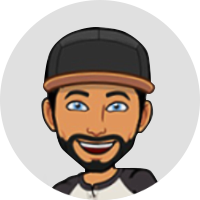